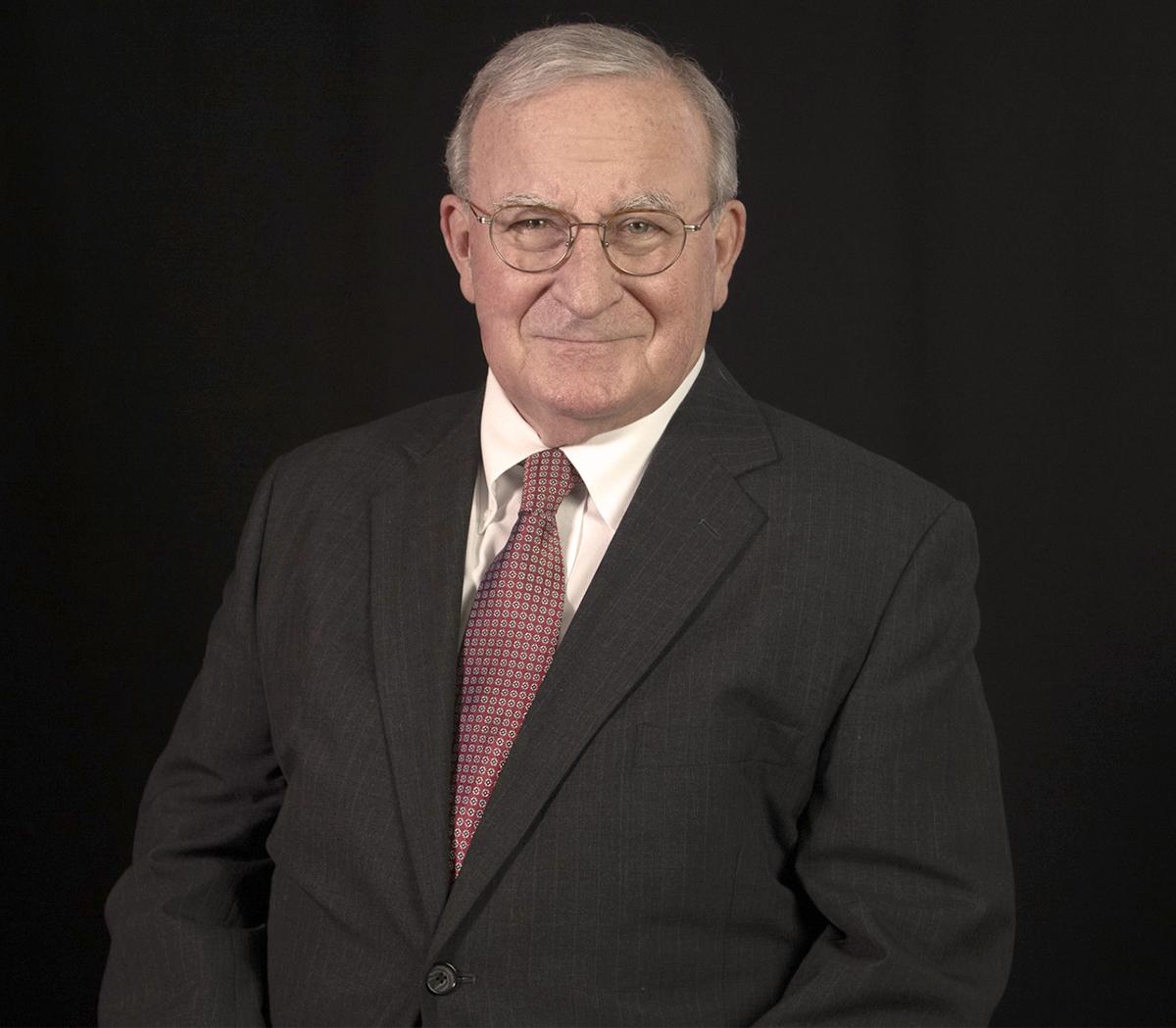 Don Eppers is the firm’s senior litigation partner. Don has over forty years of experience trying all manner of cases in the courts throughout New York State.  Over the years, Don has built a reputation as one the most respected litigators in Western New York. A native of Buffalo, New York, Don is a graduate of Gettysburg College and the State University of New York at Buffalo School of Law. He is admitted to the State Bar of New York, the U. S. District Court for the Western and Northern Districts, and the United States Bankruptcy Court of the Western District.  Over the years, Mr. Eppers has built a reputation as one of the most respected litigators in the State of New York and was named a Super Lawyer in the area of Personal Injury litigation (2007-2016), the 2005 Lawyer of the Year by the Western New York Defense Trial Lawyers Association, and Defense Lawyer of the Year by the Defense Trial Lawyers of Western New York.

In addition to his trial practice, Don serves as an arbitrator for the American Arbitration Association, Dispute Resolution Inc. and the Western New York Trial Lawyers Association.

These materials have been prepared by Brown & Kelly, LLP for general informational purposes only and are not intended and should not be construed as legal advice or legal opinion on any specific facts or circumstances. Website Users should not act upon this information without seeking professional legal counsel. Prior results do not guarantee a similar outcome. This website may be considered advertising under the rules of some states.
Brown & Kelly LLP