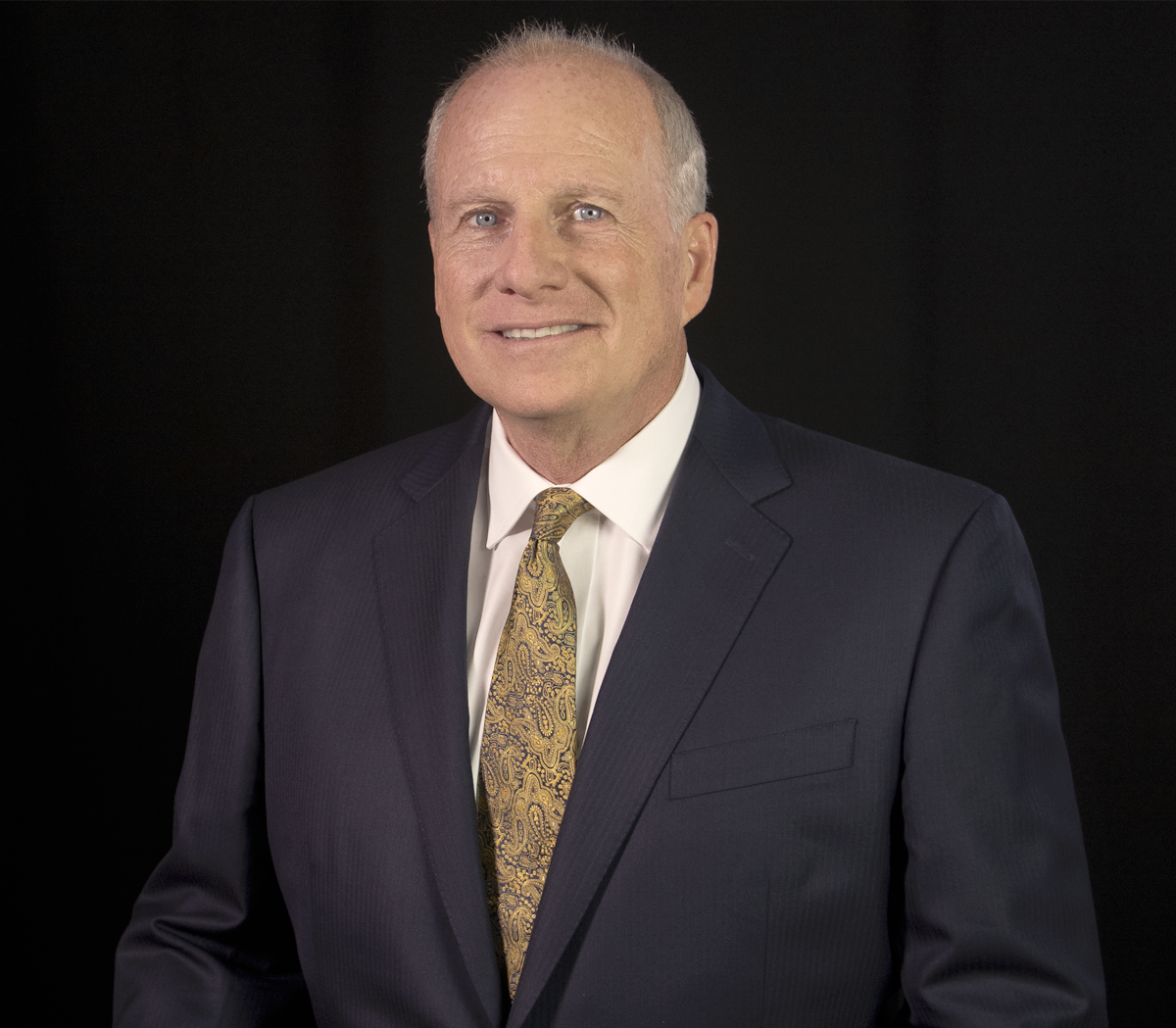 Thomas W. Bender graduated summa cum laude with a degree in political science from the State University of New York at Brockport. Tom then obtained his law degree from the State University of New York at Buffalo Law School in 1979. He started his legal career as an Assistant Erie County District Attorney and has also been in-house counsel for the Fireman’s Fund Insurance Company. A member of the Western New York Trial Lawyers Association, Tom served as its President in 2005 and as Director from 1994-1997 and is a member of the Bar Association of Erie County (Director, 2001-2004) and the New York State Bar Association. He is also a member of the Defense Trial Lawyers Association of Western New York (Director, 1995-1998) and has served as President of the Buffalo St. Thomas More Guild in 1998 and was an Officer and Director from 1994-2001. He was on the Nativity of Our Lord Parish Council from 2001-2004. Tom has extensive trial experience, with his practice primarily focusing on handling and resolution of a variety of litigated matters including commercial litigation; defense litigation for insurance companies and third-party claims administrators, their insureds, and clients; plaintiffs’ personal injury litigation; and specialty litigation relating to employment disputes, municipal liability and civil rights violations.

These materials have been prepared by Brown & Kelly, LLP for general informational purposes only and are not intended and should not be construed as legal advice or legal opinion on any specific facts or circumstances. Website Users should not act upon this information without seeking professional legal counsel. Prior results do not guarantee a similar outcome. This website may be considered advertising under the rules of some states.
Brown & Kelly LLP